Oliver Nelson had come to London from Norway 20 years ago to become an accountant. He fell in love with the city and decided to stay put. He opened a small public accounting firm in the East London Tech City area. With hard work, ingenuity, and networking skills, he grew to a bigger office of 20 employees from a one-man enterprise.

Although financially he was doing fine, but somehow, he was not able to cross a threshold. He had some big accounts, including a supplier who directly worked with Google UK, and his office was constantly buzzing with activity, but he knew that there was quite some scope for further improvement. He realized that he should be having more cash in his bank account than presently there was.


He wanted to lay off some employees because they were eating into his cash flow, but that couldn’t be achieved without affecting his current operations. The cost of hiring accountants and bookkeepers can be quite high in London because these are prized skills. He was paying an average salary of £ 42,000 to 12 accountants. To maintain the same level of efficiency and at the same time meet his financial goals, he needed to reduce the number of accountants and bookkeepers by almost 50%.

He had contemplated hiring some accountants with less experience – he even tried his hand with fresh university graduates – but that almost proved disastrous. They committed mistakes that cost him an account and he never tried that again.

The Covid-19 pandemic was the last straw. Once the employees started working from home, they knew that just like they could remotely work for her, they could also work for other accounting firms.

She came to know through an employee who confided in her that without telling her, many of her employees were sharing the time they were supposed to be spending on her work, with other businesses.

Yet, he knew there had to be a solution. The solution came to him in the form of outsourcing. He knew that many of accounting firms, even of his size, were outsourcing accounting and bookkeeping services to offshore accounting companies.

Initially you felt bad because outsourcing, and if it worked, would mean letting go of some of his employees he had been working with for years. For the sake of the long-term survival of his business, he needed to make a tough choice.

By nature, he was a cautious businessman. He didn’t want to jump into the pool of outsourcing without testing the depth of the water. He took at least a month to compile a list of the outsourcing companies he could find on the Internet. After extensive reading and researching, he zeroed in on Aone Outsourcing Solutions, so far, the best website he had come across that was full of useful information, and with almost no ambiguity.

The best thing he liked about Aone Outsourcing Solutions is that everything they said was straightforward. They had explained how the raw data would be transferred to their online storage devices in a highly secured form and then how the data would be entered into his preferred accounting system. After that, once the data was entered, he just needed to use his expertise to present it to his clients. 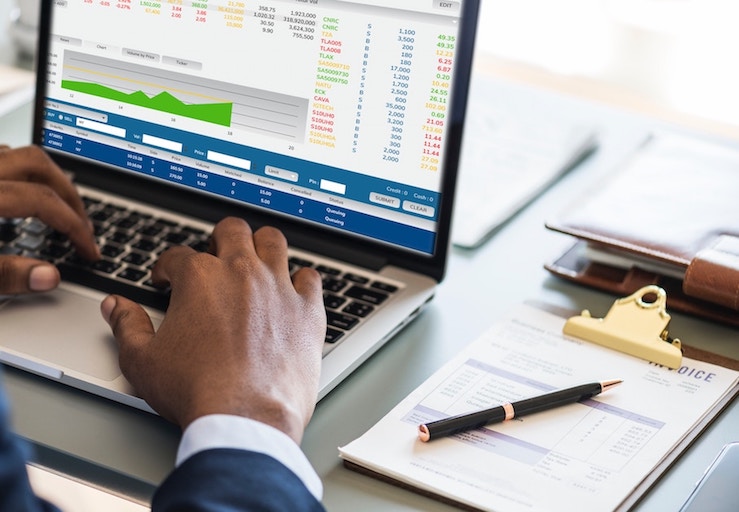 He didn’t fire his existing accountants and bookkeepers yet. He took on another accounting client. He explained to the client that he would be using an outsourcing company to manage his accounts and the client had no problem with that. He used his administrative staff to coordinate with the client and Aone Outsourcing Solutions.

A representative from Aone Outsourcing Solutions explained through a video call how easy it was to capture information from paper invoices and bills using normal mobile phones. The information would be then uploaded to the secured cloud storage service from where accountants and bookkeepers from Aone Outsourcing Solutions would access and process it. The time difference between UK and India enabled his systems to be updated even before he resumed his office. 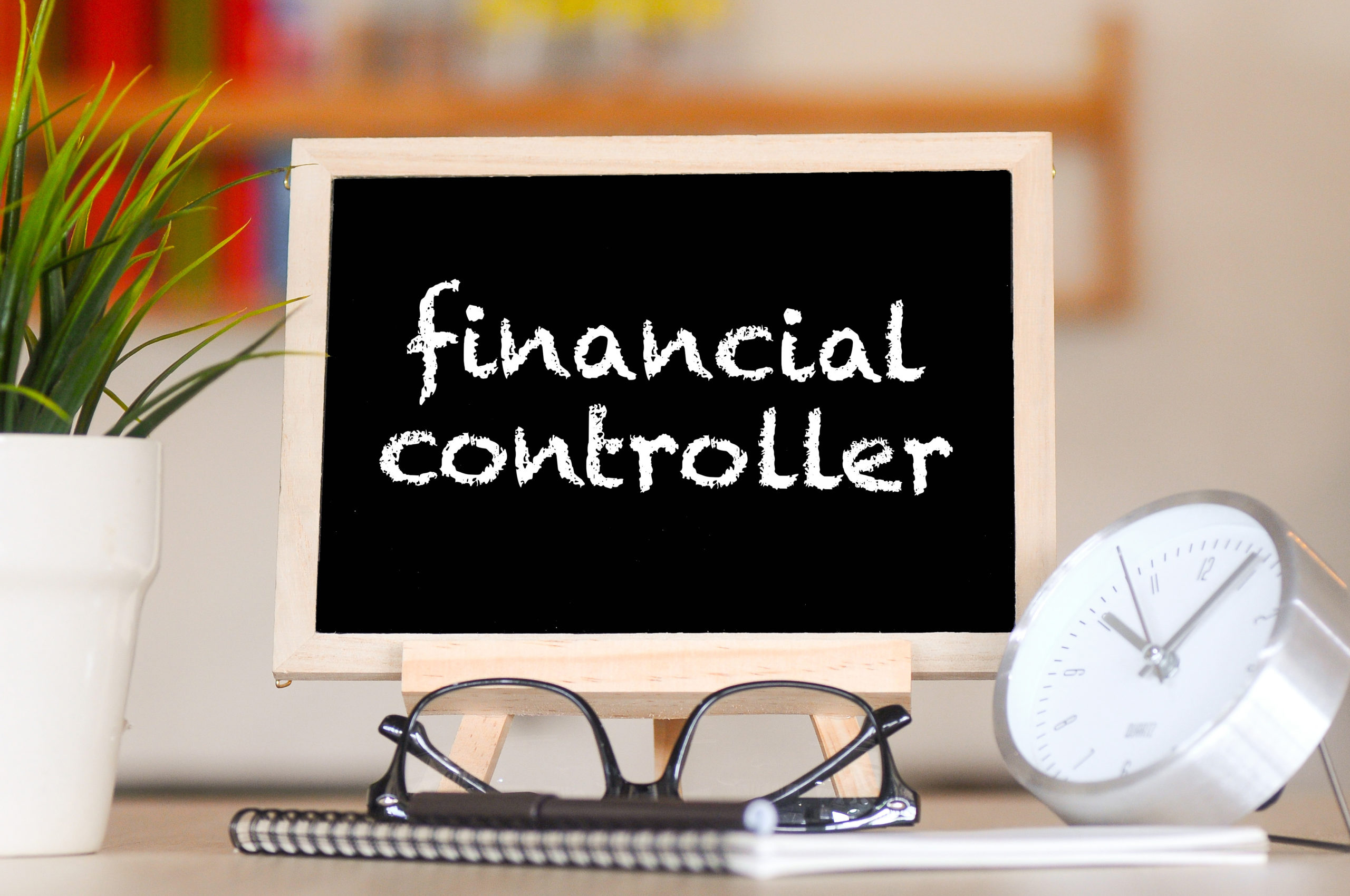 He tried the service for a single client for three months and not even once he faced any problem. The data was impeccable. In the beginning there were a few hitches but that was because somehow the images being captured by his client weren’t clear enough. Once that was sorted out, there was no problem with the data.

There were never delays. In fact, the work was happening faster than his own employees could manage.

He started getting more work for two older clients to be done by Aone Outsourcing Solutions. Better quality. Better results. Speedy completion. It was like a dream.

In six months, he had let go of four of his in-house accountants. Luckily, they had got better offers in downtown London. There was no weight on his conscience. Then again after five months, he let another batch of four accountants go. He kept the remaining for quality control and some expansion plans he had in mind which he is implementing right now with the help of Aone Outsourcing Solutions. He has also kickstarted his website that provides its own cloud-based accounting and bookkeeping services, again, with the help of Aone Outsourcing Solutions.

Cookies help Aone with the capability to personalize information for certain segments of its customer base. They are also used to allow Aone the opportunity to associate individual customers with their information profiles.
Like most providers of online services, we use cookies to provide, secure and improve our services, including by remembering your preferences, recognizing you when you visit our website and personalizing and tailoring ads to your interests. To accomplish these purposes, we also may link information from cookies with other personal information we hold about you.
For more information on the cookies we use, please refer to our Privacy Policy.